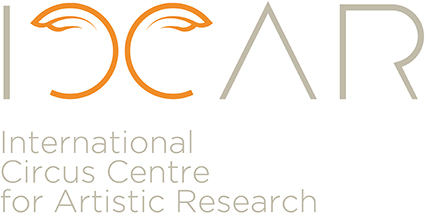 ICCAR stems from the need to have an impact on fundamental aspects for contemporary circus evolution and constant transformation: ongoing training and accompaniment for circus artists and authors.

ICCAR is a space where practice and reflection go hand in hand in order to make multidisciplinary, challenging, unique circus possible. Circus evolves at a slow pace, it is under constant transformation. Current circus has the capacity of bringing together different arts and artistic expressions.

We would like to create a space for a circus which is capable of evolving through connecting to an idea of transformation. We’d like to create joint efforts which are able to influence everyone who can find at our centre the possibility of reinterpreting reality and developing their own artistic identity.

A nomadic geographical and artistic space

In this first stage 2022-2023, ICCAR is an ongoing training project for circus artists. ICCAR is not a school or an occasional workshop; it offers an artistic training programme for professionals who are willing to challenge their intuitions and artistic visions with several creators –equipped with their own understanding, practice and savoir-faire–, for whom research and creation are inseparable.

The company also runs CIRCAIRE, a circus festival in Alcúdia (Mallorca) and the yearlong circus programme CIRCART in Pollença (Mallorca).

The company’s career and experience in outlining and managing several artistic projects strengthen Circ Bover’s intention to go one step further and implement this training programme, which will pave the way for a research and support centre for contemporary circus which focuses on creation.

Italian by birth, European by career, currently established in Mallorca, Roberto Magro studied in Paris, at the Académie Fratellini, at the end of the 1990s. After this training period, he toured in several countries with the company Les Oiseaux Fous and travelled from town to town with his own company, Rital Brocante.

He then settled for a couple of years in Brussels, where he worked with contemporary dance creators while being artistic director of the Flic Circus School in Torino. After a personal and creative pause in Brazil, he moved to Barcelona in 2013 to be La Central del Circ’s artistic director for two years.

He currently cooperates with circus schools and companies all over Europe, Central and South America as a teacher, dramaturge and director. Since 2013 he has been a member of the CircusNext European platform for identifying and accompanying emerging circus authors. In 2006 he set up the Brocante Festival in Frisanco, his home town in Northern Italy, where every summer artistic accomplices, former students and teachers gather with the purpose of creating ephemeral shows which are shared with the surrounding towns. 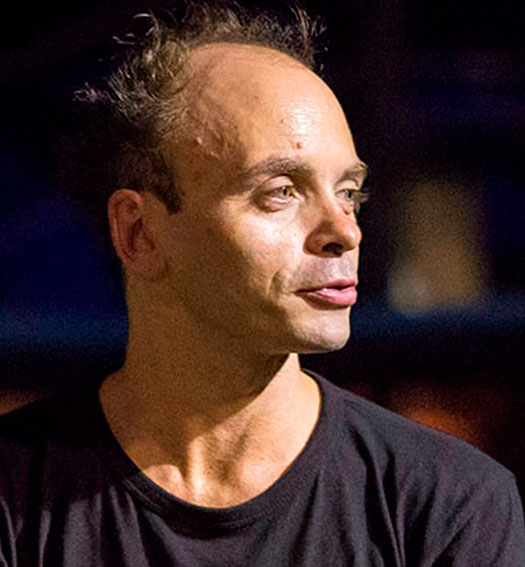 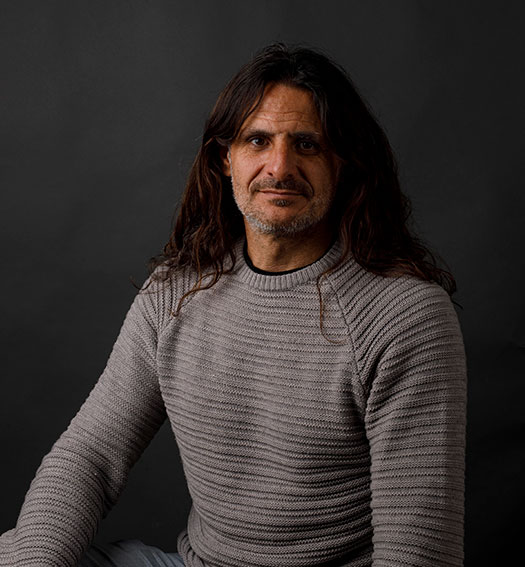 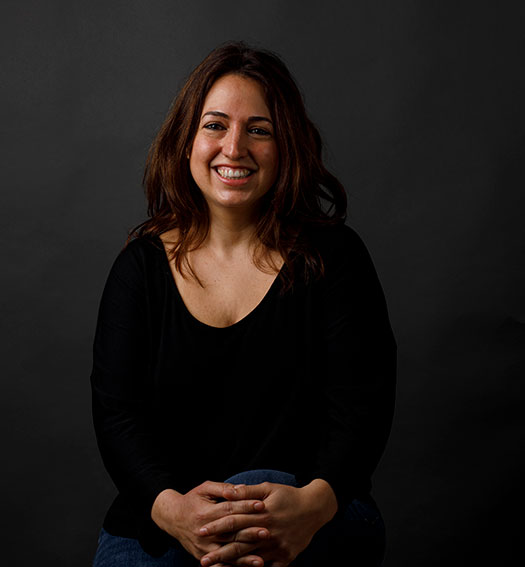 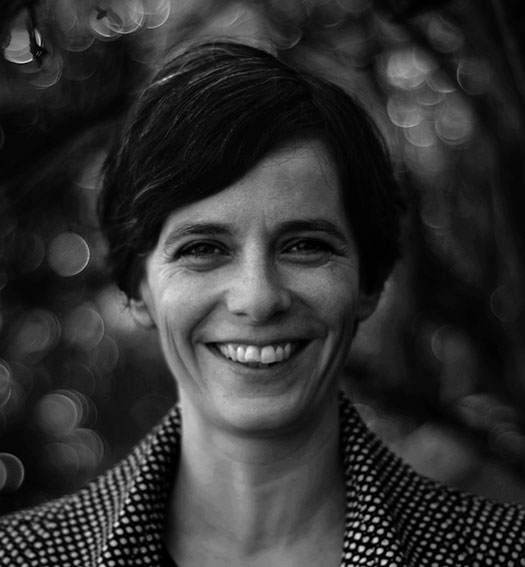 This website uses cookies to improve your experience while you navigate through the website. Out of these, the cookies that are categorized as necessary are stored on your browser as they are essential for the working of basic functionalities of the website. We also use third-party cookies that help us analyze and understand how you use this website. These cookies will be stored in your browser only with your consent. You also have the option to opt-out of these cookies. But opting out of some of these cookies may affect your browsing experience.
Necessary Always Enabled
Necessary cookies are absolutely essential for the website to function properly. These cookies ensure basic functionalities and security features of the website, anonymously.
Functional
Functional cookies help to perform certain functionalities like sharing the content of the website on social media platforms, collect feedbacks, and other third-party features.
Performance
Performance cookies are used to understand and analyze the key performance indexes of the website which helps in delivering a better user experience for the visitors.
Analytics
Analytical cookies are used to understand how visitors interact with the website. These cookies help provide information on metrics the number of visitors, bounce rate, traffic source, etc.
Advertisement
Advertisement cookies are used to provide visitors with relevant ads and marketing campaigns. These cookies track visitors across websites and collect information to provide customized ads.
Others
Other uncategorized cookies are those that are being analyzed and have not been classified into a category as yet.
SAVE & ACCEPT
Go to Top